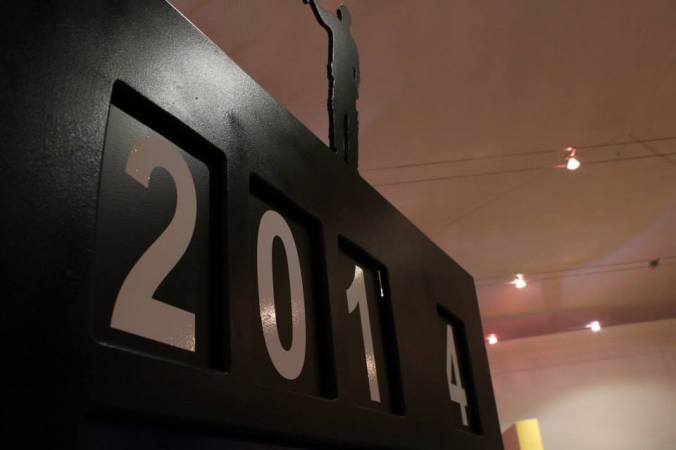 Here are the second group of stories I wrote for the Runs on the Board commission. (To find out more, please see yesterday’s post.)

Never Play Chess With A Cricketer

(With apologies to Henry Normal)

“The umpire shall allow such intervals as have been agreed upon for meals, 10 minutes between each innings and not more than 2 minutes for each batsman to come in.”

Kasparov would have won the chess game if the cricket player hadn’t thrown away the board, placed the chessmen on the green baize of the card table, and insisted the Russian could only change the position of his pieces after every six turns.

Kasparov waited for his opponent to hit the timer to mark the end of his turn. Instead the cricketer picked up the small double faced clock and threw it out of the window.

Halfway through the afternoon the cricketer called for tea, dropped cake crumbs all over his opponent’s pieces and sipped noisily from his cup.

Every time Kasparov attempted a flanking pawn advance the cricketer called it wide and removed one of the Russian’s pieces from the field of play.

When the grand-master picked up his Queen to move in for checkmate a draught extinguished the candle and the cricketer announced that day’s play at an end due to poor light.

After twelve days the game was declared a draw when Kasparov had to return to the docks before his boat left for Russia.

“The Ball shall weigh not less than 5½ ounces, nor more than 5¾ ounces”

Each bowled ball was a red dwarf, long burnt out in the spin of energy as the bowler released it toward the wicket. Each conversation and pavilion debate was an echo, like thousand year old starlight travelling between galaxies.

“The Batsman may beat the pitch with his bat”

The grey fox walked onto the empty field, stepping through the pools of moonlight. He did not bite at the glow like his younger brethren who chewed up turf and dirt, leaving divots in the once pristine earth. Instead he turned and brushed the white light with the tip of his tail, pinning the crease to the grass and waiting.

Uncertainty sits by the pavilion, raincoat not blocking out the scent of sun-cream on his skin. He holds a thick yellow book. One hand is smooth and tanned, the other dry and creased. Drought cracked. Around each wrist he wears a single stitched band. Underneath his nails are snags of turf.

The batsman recognises Uncertainty’s eyes first, the same colour as skies that have haunted many games he has walked out for. The type of sky that can scorch the ground to dust or drown it for a season.
He walks over and Uncertainty smiles the easy smile of an old friend. The batsman leans forward on his bat, keeping it just out of reach.

Uncertainty puts aside his copy of Wisden. The batsman catches a glance before the cover closes. The pages are blank.
“Will the game go our way?” The batsman asks.
Reaching into his pocket Uncertainty brings out an old, tarnished coin and tosses it into the air. As it lands upon his left hand he covers it with his right, never showing it to the batsman. Instead he gives the same non-committal smile he has for the past 40 years, gets up off his seat and walks into the pavilion.