(I originally wrote this for my monthly newsletter. If you’d like to sign up to get free flash fiction and occasional diversions into archaeology, follow this link https://tinyletter.com/stevetoase)

I encountered authenticity as an idea being used a lot in subcultures, where authenticity is often a way to put someone down for not living up to a specific stereotype.

Authenticity is also, unsurprisingly, a big topic in re-enactment circles. Used badly, authenticity is a stick to beat people with, and feel superior. Used well it helps to develop more accurate portrayals of how people lived in past communities. There are always holes due to the scarcity of evidence, but re-enactment authenticity should always be a developing beast. However, it’s not this type of authenticity I want to look at for the moment. I want to talk about monuments.

There is a perception that there is an untouched authenticity to sites like Stonehenge and Avebury, and it is this authenticity that creates a specific connection with place. Yet these places have been very specifically managed and reconstructed to create the monuments we see today.

For example, Stonehenge saw the restoration of the stones start in 1901 with the re-erection of a lintel and sarsen stone which had both fallen the previous year. Over the next few years more stones were erected and consolidated, with some stones being set in concrete to stop them toppling.

Similarly, in the 1930s the marmalade magnate Alexander Keiller was responsible for the excavation and restoration of Avebury, particularly the stunning West Kennet Avenue. Here the stones were raised (some had been buried a metre under the ground), set into their original sockets, and fixed in place with concrete. 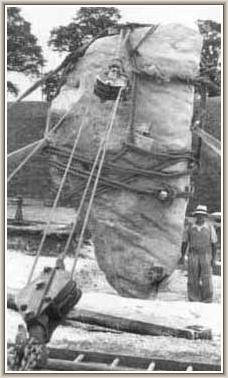 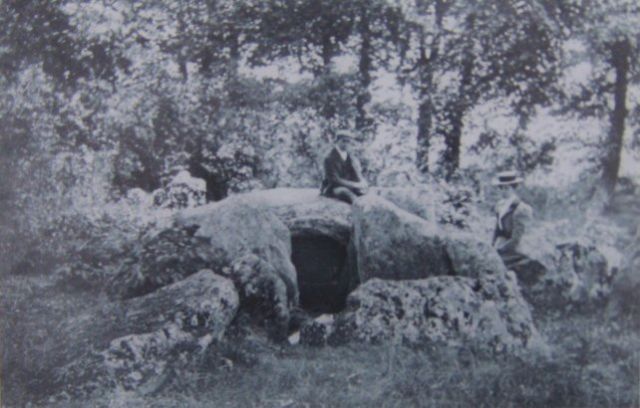 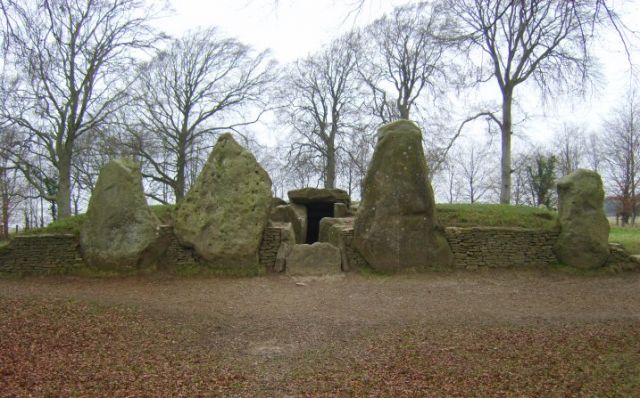 Does this make these places less authentic? If authenticity of place is subject to a purity test, then probably. That leaves us with another problem. When is the moment of purity? When we look at a vast multiphase monument like Stonehenge, which point in its history is the moment of purity? Is it when the first iteration was created, or is it upon abandonment? While it is very easy to condemn modern interventions, I don’t think it should be done on the basis of authenticity.

I think in England this striving for authenticity in heritage is one of the reasons that new developments neighbouring conservation areas are full of houses that are faux constructions of the style they’re supposed to respect, and this can stifle innovation without actually adding anything to the character of the place. That’s not to say conservation areas shouldn’t be defended, but that how that manifests in new housing estates can be restrictive (particularly when there have been cases of developers letting genuine treasures such as grade II listed cinemas degrade until they were no longer a good example of that architectural style, but that’s a rant for another time.)

So what is authentic? Our experiences of these places. The emotions they evoke. Their stories, but the entirety of their stories rather than a single moment. Somewhere like the Devil’s Arrows in Boroughbridge existed in the landscape for several millennia. It was part of the landscape when Iron Age communities were living at Stanwick and it was part of the landscape when the Romans established Isurium Brigantum at what is now Aldborough. (For a more in depth discussion on the past in the past I’d recommend Richard Bradley’s book called The Past In Prehistoric Societies)

We should absolutely care for our heritage, but we should not see it as fixed at one particular moment. Rather these places have passed through contact with many different communities, whether that is the several who were involved in their construction, or those who interacted with them over the last couple of millennia.

Authenticity is as slippery when it comes to the landscape as it is with pop culture, so maybe we need to frame our archaeology in a different way.